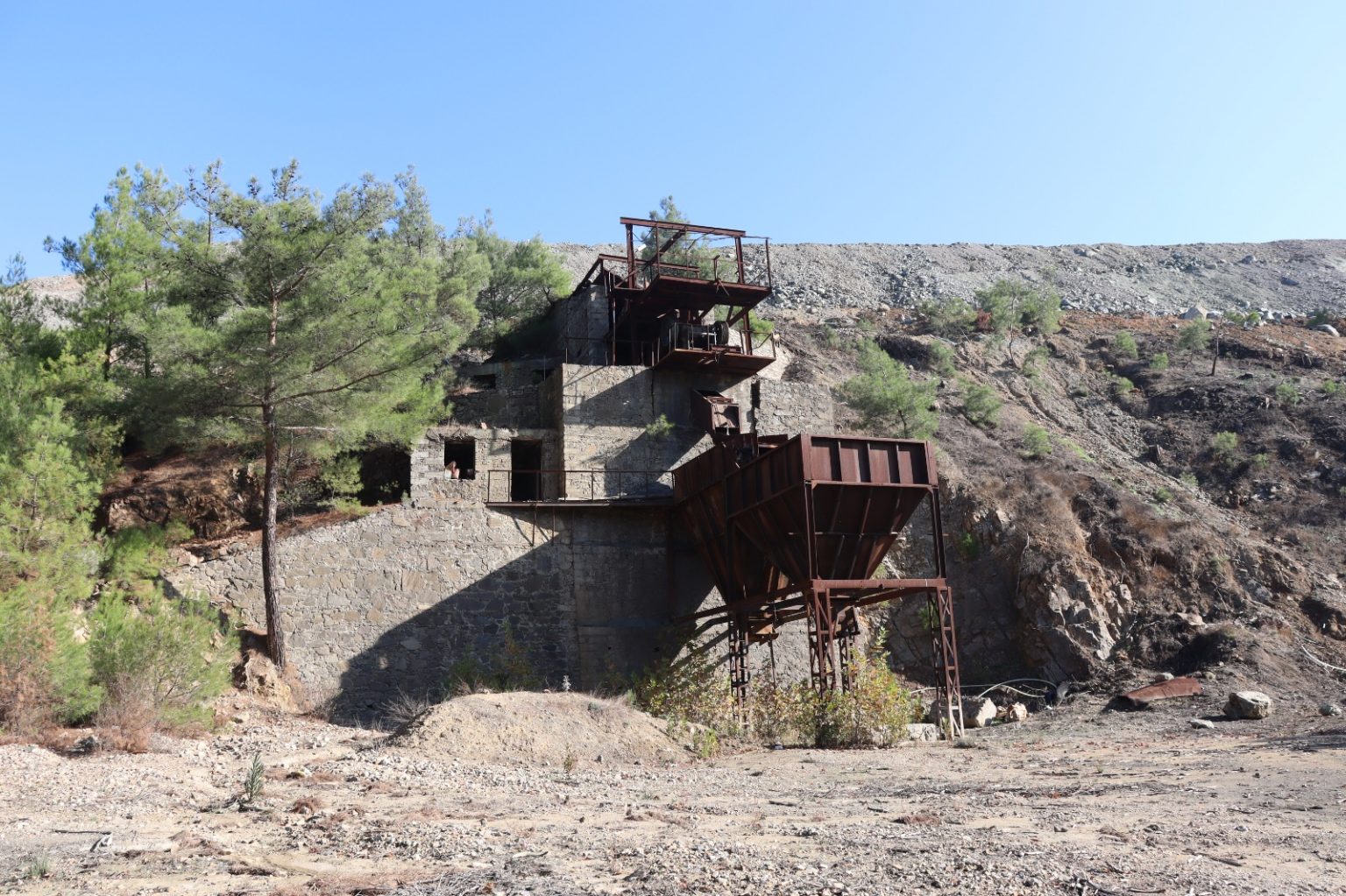 Instıtutıonal Brief Company History: The company was established by Mr. Sadullah Bilgin. Chrome ore production and exports started in 1938 and since then Bilfer has become a major chrome and iron ore producer in Turkey. .

Chromium is a metalic element. Because it is very hard and has a melt­ ing point of 1857 °C, it is used to increase the hardness of metals and in the manufacturing of armoured vehi­ cles. It is quarried in Erzurum, Adana, Elazığ, Mugla, Bursa and Eskişehir.

Copper (German: Kupfer, French: cuivre) is a group 18 transition metal. Because copper was first found in Cyprus, it is thought that it’s names in all languages are derived from Cyprium.

Iron ores are rocks and minerals from which metallic iron can be economically extracted. The ores are usually rich in iron oxides and vary in color from dark grey, bright yellow, deep purple, to rusty red. The iron itself is usually found in the form of magnetite (Fe3O4), hematite (Fe2O3), goethite (FeO(OH)), limonite (FeO(OH).n(H2O)) or siderite (FeCO3).

MAGNETITE : Magnetite is best known for its property that it is strongly attracted to magnets. Some forms of Magnetite from specific localities are in fact themselves magnets. This form is known as Lodestone, and is the only mineral that acts as a natural magnet. Although its magnetism is weak, it is strong enough to attract large nails. Due to its magnetic properties, small iron particles are often found clinging to its surfaces. Some dealers intentionally place metallic filings on a Lodestone to demonstrate its magnetism.

HEMATITE : Hematite is one of the most common minerals. The color of most red and brown rock, such as sandstone, is caused by small amounts of Hematite. It is also be responsible for the red color of many minerals such as Garnet, Spinel, and to some extent, Ruby. Non-crystalline forms of Hematite may be transformations of the mineral Limonite that lost water, possibly due to heat. 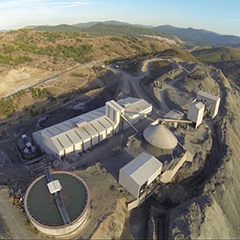 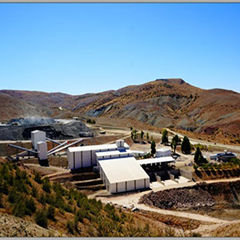 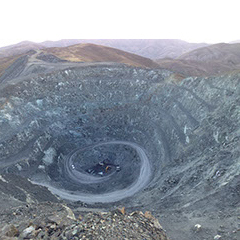 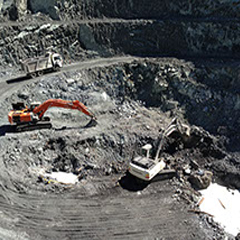 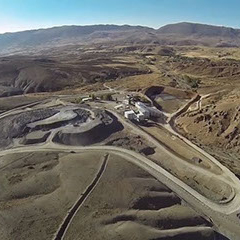